The Weeknd names new album. It’s not what you’re expecting 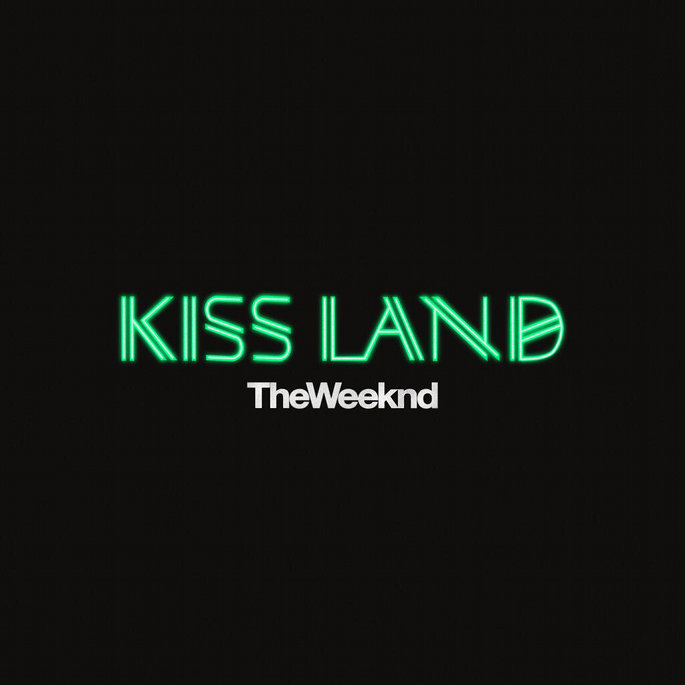 The Weeknd has confirmed the title of his next LP, due later in the year.

Yesterday, a message appeared on Abel Tesfaye’s Twitter account reading “album title”. An accompanying link led to this image, which confirms the record’s title as – deep breath – Kiss Land. It also comes with some gaudy neon font that’s a million miles away from House Of Balloons/Thursday/Echoes Of Silence‘s noirish aesthetic.

The Weeknd’s Trilogy is about to be issued as a 6xLP limited edition box set, retailing at a cool $199.99.