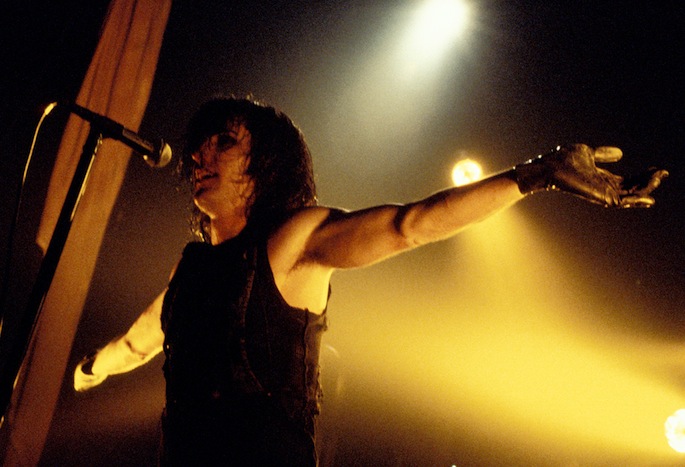 Originally part of 1997’s Closure boxset (and leaked to The Pirate Bay in 2006, allegedly by Reznor himself), the 75-minute film documents Nine Inch Nails’ 1994-96 Self Destruct tour. Aptly named, it finds Reznor and company during their most debauched, violent, and corn-starch covered period.

Watch the footage below, which includes performances of some Nine Inch Nails classics; a version of ‘Hurt’ featuring tourmate David Bowie is a highlight. Nine Inch Nails has confirmed a slate of Summer festival appearances, and footage from the Fragile era has also surfaced. [via Spin]