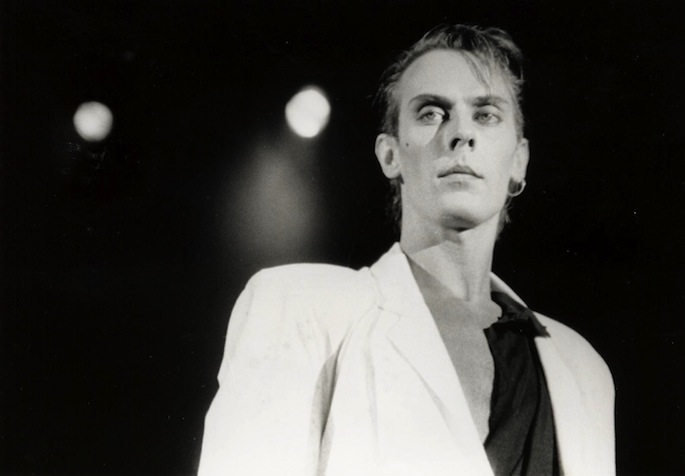 Bauhaus figurehead Peter Murphy has been arrested on hit-and-run and drug charges.

As The L.A. Times report, Murphy was detained on Saturday afternoon in Los Angeles following his apparent involvement in a hit-and-run incident. According to police, the 55 year old pranged a Mercedes in Glendale, California just before noon, injuring the driver in the process. Murphy subsequently fled to Los Angeles, where he was eventually blocked by a pickup truck driver who had followed him from the scene. The eyewitness physically obstructed Murphy’s car, and telephoned police to tell them he was detaining the singer pending his arrest. According to the police report, the driver in question was “afraid [Murphy] would kill someone with his driving.”

Murphy was reportedly “very confused” when picked up by police. Officers also found a small plastic bag of a methamphetamine-like substance in the vehicle, which Murphy claimed belonged to somebody else. Murphy was subsequently arrested on suspicion of causing injuries while driving under the influence of drugs or alcohol, methamphetamine possession and felony hit-and-run. He was still in custody yesterday awaiting a $500,000 bail. He has been identified as a flight risk.

Murphy is scheduled to embark on a major world tour next month. The dates, available here, will supposedly see Murphy stick exclusively to the Bauhaus back catalogue, although recent events clearly put the tour’s future in doubt. [via Consequence Of Sound]