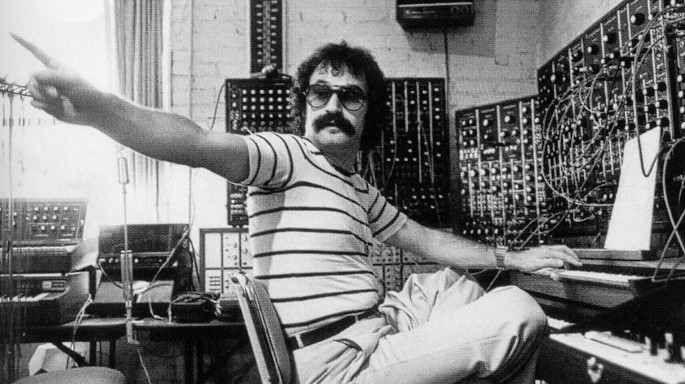 The legendary producer opens the vaults (again) to release a batch of his earliest material.

As Consequence of Sound reports, Schlagermoroder (Volume 1: 1966-1975) collects the non-disco, pre-soundtrack rarities that were released under pseudonyms Giorgio, George, or Snoopy, in various languages and across several territories.

“Schlager” refers to catchy German chart pop, and the compilation features some of Moroder’s early synthesiser work. The expansive tracklist is available at Repertoire Records, who will release the album on April 22.

The Moroder renaissance is in full swing: Late last year, he launched three Soundcloud accounts and shared a treasure trove of material, and he’ll perform as part of RBMA New York‘s impressive programming this year. 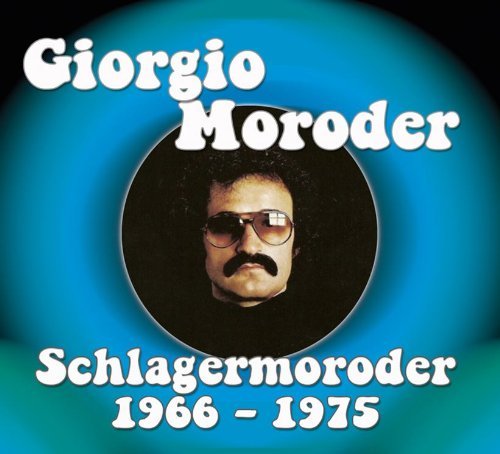