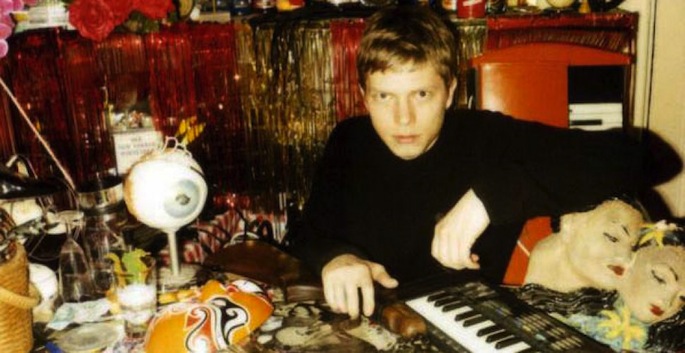 The Berlin-based producer returns to the fold after a relative absence.

Moritz Friedrich released his first album, Mosaik, in 2011, capping a decade of steadily-released singles and EPs that he also chronicled in his retrospective Pearls & Embarrassments. Since then, Friedrich has been relatively quiet, with the exception of last year’s Dr. Beak’s Rantanplant‎ 12″.

As Juno Plus reports, Siriusmo will release Enthusiast via longtime label Monkeytown Records on June 14. The label’s tongue-in-cheek statement about the album reads: “After eighteen years, elaborate and outrageously expensive recording with a full-size Czech symphony orchestra, Siriusmo decided to reject it and to retire with enthusiasm. This was followed by moments of euphoria, overconfidence, and many shed tears. Once at the bottom of the facts, he now proudly presents his new album Enthusiast.”

Listen to the playful ‘Itchy’ and check out the album’s cover art and tracklisting below. The 13-track effort includes the three songs of the aforementioned Doctor Beak’s Rantanplant. 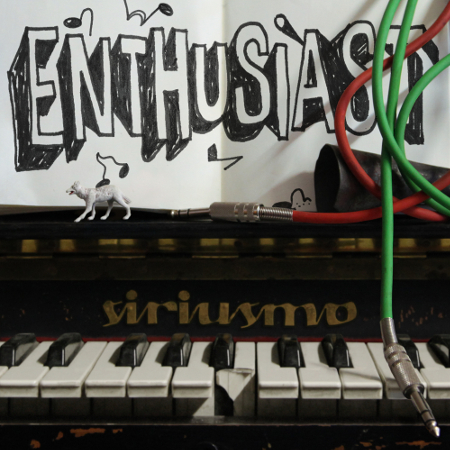