Premiere: stream Dusky’s Nobody Else EP in full 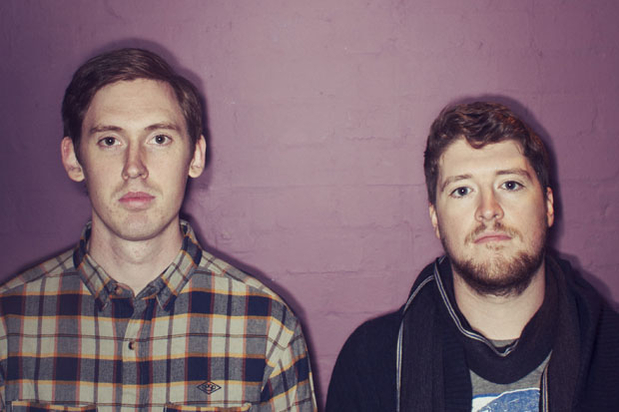 Alfie Granger-Howell and Nick Harriman are back with their first EP of 2013.

Like Huxley or fellow Aus affiliate George Fitzgerald, Dusky have built their reputation by scribbling in rather than ripping up the rulebook. Their tech-enchanced take on deep house and Chicago jack is reverential, but it’s also well-wrought and characterised by neat calls: see 2011 breakthrough ‘Lost In You’, or the classy ‘Flo Jam’. Their sound is an absolutely perfect match for Will Saul’s Aus Music imprint, and Dusky’s new Nobody Else EP – sandwiched in between releases from Midland and Bicep – fits in a treat.

Nobody Else is available to stream below in full. For our money, the picks are on the flip: the walloping ‘Atone’ sees the pair on unusually bullish form, and ‘Dummy’ carries off the title track’s schtick with a little more punch and flair.

Nobody Else is out this week on Aus Music.