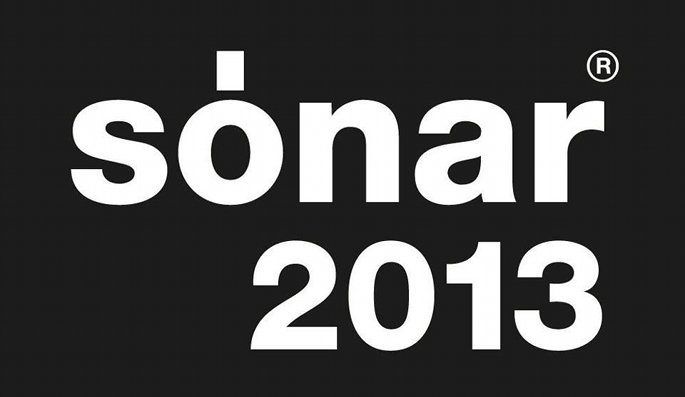 The Brazilian edition of long-running festival brand Sonar has been nixed.

As Resident Advisor report, the second edition of the festival, originally scheduled to take place on May 24-25, has been unexpectedly canned. According to a fairly oblique statement, the festival has been cancelled due to “the latest difficulties and instability in the Brazilian entertainment market.” Tickets for the event had yet to go on sale.

The 30,000 capacity festival began life in 2012, bringing the likes of Kraftwerk, Flying Lotus, DOOM and Squarepusher to the city. Acts originally confirmed for the 2013 edition included Pet Shop Boys, Theo Parrish, Nicolas Jaar, The Roots, Matmos, Explosions In The Sky and Jamie Lidell.

The statement also stresses that Sonar’s other 2013 operations remain unaffected. The 20th edition of the main festival will run from June 13-15 in Barcelona, with supplementary events planned in Tokyo and Osaka throughout the year – head to the Sonar website for a comprehensive list of dates.