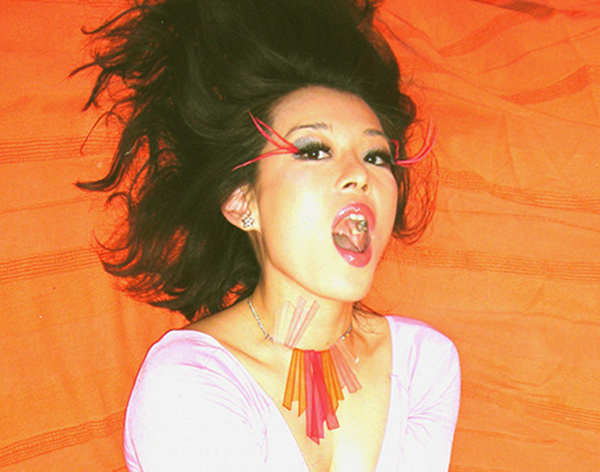 Since King Midas Sound’s Roger Robinson has already popped up around these parts this morning, it’s only fair that fellow KMS member Kiki Hitomi gets a look-in.

When she’s not turning out heartsore soul with Robinson and Kevin Martin, Hitomi’s tried her hand to cross-cultural noise-pop with Dokkebi Q, and worked as a vocalist for hire for Starkey and The Bug. Last year also saw her release a string of unlikely covers, ranging from Buju Banton through to Neil Young.

Her latest effort is ‘Old Tape Machine’, a collaboration with Newcastle beatmaker Cuttooth (who put out an album on Psychonavigation Records back in 2011). ‘Old Tape Machine’ is an ambient piece, redolent of Black Daisy’s amniotic boom-bap and given extra poignancy by Hitomi’s wraithlike delivery.

Cuttooth will release an album on 4Lux White later in the year, with a “hip-hop orientated” EP due to follow on Plynt. [via No Pain In Pop]