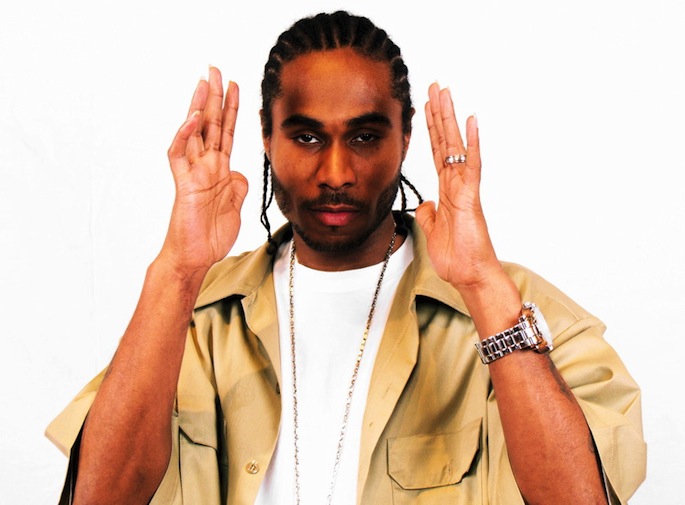 The Bone Thugs rapper has teamed with a Michigan operation to develop “Phifty Caliber Kush.”

Michigan Live (via Rolling Stone) reports that Stanley ‘Flesh-N-Bone’ Howse is working with Otisville, Michigan firm The Green Oasis to cultivate and distribute a new strain of medical marijuana.

“We worked closely together to figure out what we wanted out of the medication,” Green Oasis owner Anthony Butler says, noting the strain’s floral taste and pain relieving abilities. “It’s the best of the best.”

The executive business affairs of Flesh-n-Bone Global, Michael “Tony B.” Bernardi, said Howse supports medical marijuana initiatives and hopes Phifty Caliber Kush can help qualified patients. The deal comes with a bit of controversy, however: Howse spent most of the 2000s in prison after threatening a man with an AK-47. Still, the Green Oasis may also start selling merchandise, and Howse might visit the dispensary in the future.

Bone Thugs-N-Harmony reunited last year and appeared on a Game remix, but have been relatively quiet since then.