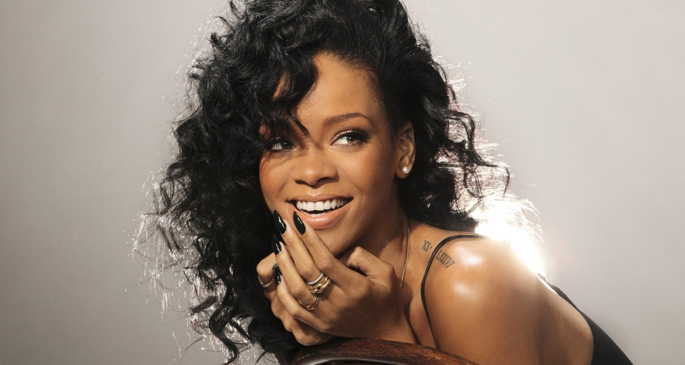 Calling in favours from Rick Ross, Young Jeezy, Juicy J and T.I., Rihanna was already onto a winner with her ‘Pour It Up’ remix before we’d even heard it.

Markedly slower than the original, the rework adds an air of menace to Mike WiLL Made It’s original, and this is only reenforced by some stand-out guest verses. Rick Ross especially is back on form after being mentally vacant (or worryingly unpleasant) in recent months, dropping maybe the first rap reference to Bully Beef, and joined by Juicy J’s familiar drawl and the obligatory Triple Six ‘yeah ho’ it’s business as usual.

While the track itself is, when we get down to brass tacks, Mike WiLL by numbers, this new version simply serves to assert the personalities of its contributors, who weirdly enough all seem to be having a good time of it. Maybe money does have that effect after all.