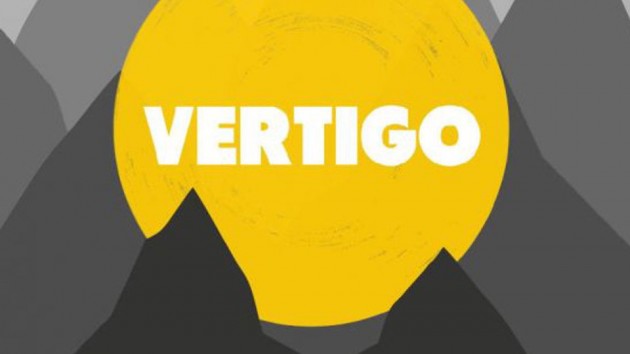 Italy’s Vertigo festival – the highest festival in Europe, no less – has already confirmed its main festival acts, including the likes of M.A.N.D.Y, Steve Lawler and The Martinez Brothers.

In the lead-up to the festival, Vertigo will host a string of pre-parties across the continent, with sets promised from the likes of Kate Simko, Eliphino, Lorca, UNER, and Mark Henning. March 31 will see Zombie Soundsystem head to London’s Cargo, with Shane Watcha and Clint Lee on the bill. April 5, meanwhile, will welcome Simko, Alexis Raphael and Simon Baker to London’s Egg. UNER will play a 6 hour set on April 13 at the city’s Westbourne Studios, and Sankeys Manchester will play host to Guti and Kenny Larkin the same evening.

The revelry continues with SolidGrooves’ 1st birthday party on April 20, with Henning and Burnski rocking up to a secret London location. April 25, meanwhile, will bring Shift K3y and Daniel Simler to The Rainbow, Birmingham. April 26 will bring MANIK and Dennis Christopher to the Victorian Vaults in Shoreditch, and Durham’s Lost will host Eliphino and Lorca on the same evening.

Things power on into May with White Jail’s party (featuring Ray Okpara and Federico Molinari) in East London on May 10, and May 18 will welcome Bella Sarris and Scott Kemp to Cargo. May 24 will host a night in Cologne, with a final shindig planned for Manchester with Martijn and Michael McLardy.