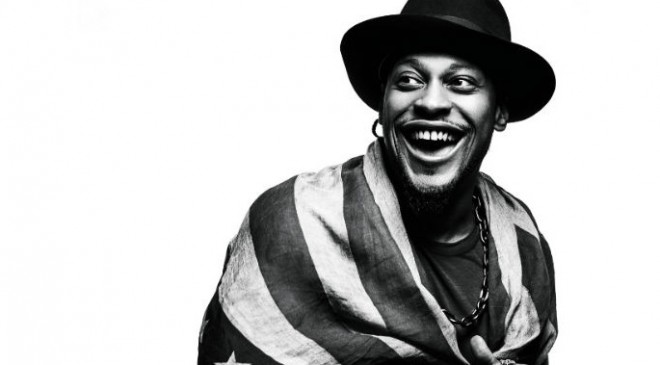 The reclusive soulman joins Questlove and company to perform ‘My Summertime Thang’.

Last year, D’Angelo emerged after a 12-year American performance hiatus, surprising fans at Questlove’s annual Bonnaroo Superjam. In the first part of this four part documentary, go behind the scenes with the Roots’ drummer to see how the performance came about, and watch footage of the band performing The Time’s Prince-written ‘My Summertime Thang’.

Earlier this month, D’Angelo and Questlove played a similarly-surprising Brooklyn gig, but neither has issued an update about D’Angelo’s third album, which was allegedly turned in last month.