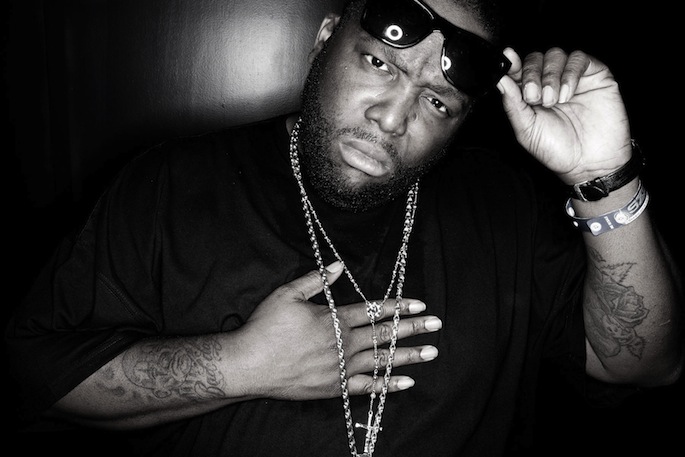 The legendary Atlanta rapper looks to follow last year’s R.A.P. Music with a trio of releases.

Killer Mike has detailed three forthcoming projects in an interview with XXL. The rapper has recruited El-P and Harry Fraud for I Pledge Allegiance to the Grind IV, which is due out next year. Calling Pledge IV “motivation music,” Mike said, “I’m motivated to lose a little weight, so hopefully I’ll be smaller when Pledge IV comes out. The Pledge series has always been about setting goals; it’s been about dope music, but they’ve become almost like research papers with thesis statements.”

The sequel to last year’s R.A.P. Music sounds like the most promising of the three. “For R.A.P. Music II, me and El are gonna do shrooms, smoke weed and go back in a do it again,” he said. Until then, watch the politically-charged video for ‘Reagan’ below.