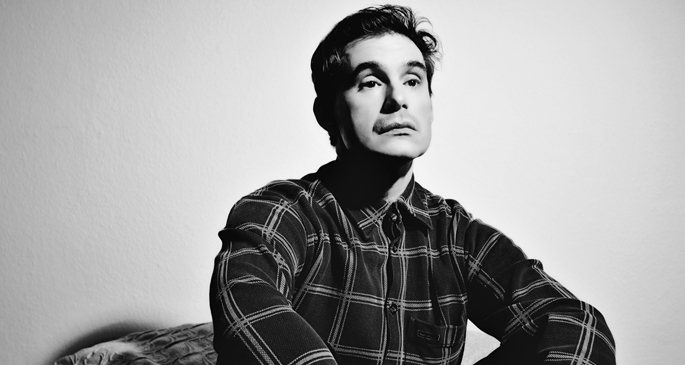 Glitch makes a welcome return with these classic re-issues from Oval.

Markus Popp might operate under the name as a solo artist now, but in the early days Oval was a trio with Popp joined by Frank Metzger and Sebastian Oschatz. Systemisch and 94diskont were the band’s crucial defining statements, and released on Mille Plateaux in the mid 1990s, they defined the ‘glitch’ subgenre, giving birth to a wave of new artists that would reframe the music as techno, R&B and more.

The two albums are considered to be two parts of a greater whole, and will be re-issued by Thrill Jockey on Record Store Day in editions of 1500 vinyl copies each.

For those who only got into Popp’s more recent work the albums should be revelatory; while the band’s sounds are somewhat familiar at this point, when they appeared initially the idea of using skipping CDs as an instrument was totally alien. These extended musings on the very idea of error in music have proven to stand the test of time, and accompanied by remixes from Jim O’Rourke, Scanner, Mouse on Mars and Christian Vogel there shouldn’t be any reason not to revisit them.

Take a listen to the gorgeous epic ‘Do While’ below and refresh your memory.