Tyler the Creator presented with ‘Key to the City’ in Boulder, Colorado 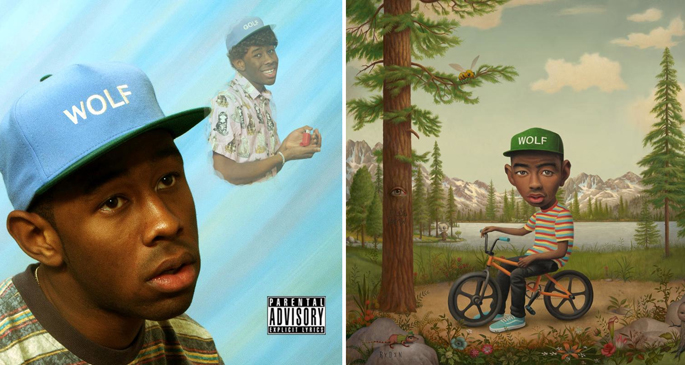 Album promotion can be a tedious affair; in-store appearances, TV spots, beefs and ‘leaks’, so it’s encouraging to see an artist trying to do something a little different for a change.

Promoting the release of his upcoming Wolf LP, Tyler the Creator put together a truly bizarre street festival in Boulder, Colorado in which he was presented with a ceremonial ‘Key to the City’. With the local residents clearly in on the gag and many wearing OFWGKTA costumes and waving flags, it was a good natured affair, and Tyler got cheers and he recounted his days growing up in the city picking up trash and working at the rec center (he didn’t grow up in the city).

Quite why he picked Boulder is most likely down to the simple fact that a reply of “Boulder? Why?” makes it far funnier than anywhere else, but he has since stated that the city is also one of his favourite places to play. Let’s hope the eventual full-length stands up to all the hype. [via Complex]