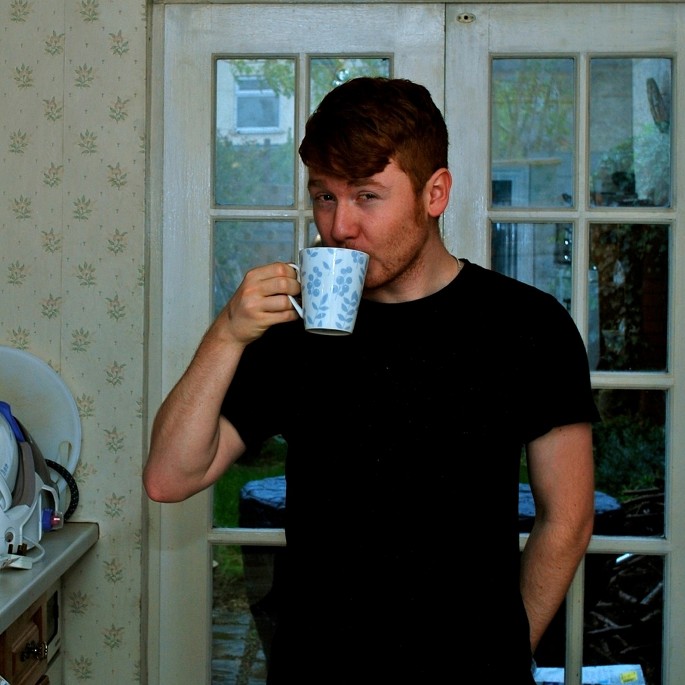 Broadwalk boss Julio Bashmore has recruited Kowton – himself fresh from that charmed Peverelist collaboration for Hessle Audio – for a new joint effort.

The track, premiered on Jackmaster’s In New DJs We Trust Radio 1 show, goes by the name ‘Mirror Song’, and is the pair’s first team-up to date. It’s an effective synthesis of the former’s pop sensibility and the latter’s muscle; the frazzled house backing comes over like a radio friendly rework of Two Dogs In A House, and the hook is another ringtone-ready Bashmore earworm.

Mirror Song is due on May 5 on Broadwalk. Click below to stream.