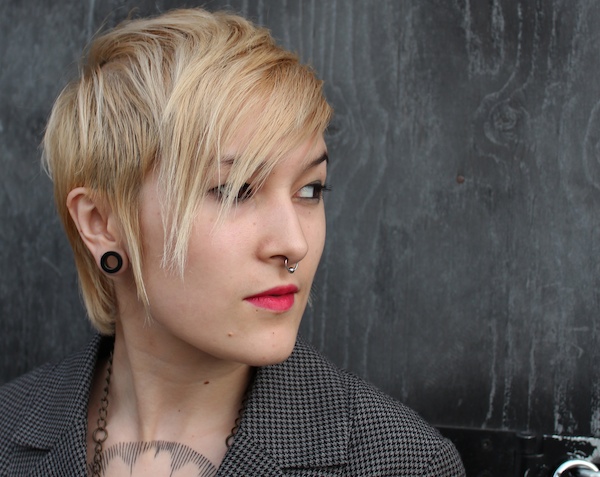 Birmingham’s Rainbow Warehouse has had a major touch-up.

The venue now boasts an extra mezzanine level, a rooftop terrace and a number of revamped bars. To celebrate the overhaul, the venue has convened a house-heavy bill on Friday March 29, with Maya Jane Coles topping the ticket. You’ll know Ms. Coles by now – one of the biggest house success stories of the decade so far , and, following releases for Hypercolour and 1trax, the recipient of more buzz than a bumblebee on poppers. With a proper studio album on the way, it looks like 2013 will be another landmark year for the Kent producer.

Berlin regular Cassy will also be appearing. One the Europe’s biggest and best deep house DJs, she’ll be showcasing the same natural ear for restraint and release as demonstrated on her own productions for the likes of Perlon and her own eponymous label. Belfast-born producers Bicep will be channeling the spirit of Kerri Chandler, increasingly ubiquitous Aus Music graduate Midland and Aus boss Wil Saul will round out the bill.