Premiere: Matrixxman and Mykki Blanco team up on ‘God Created the Beat’ 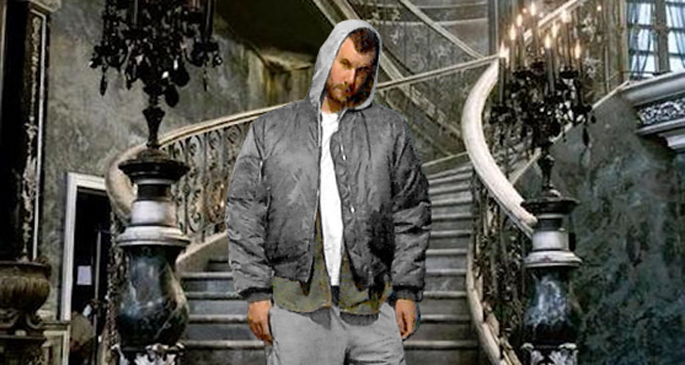 Biblical house might not be a subgenre just yet, but it hasn’t stopped Matrixxman and Mykki Blanco from making a go of it all the same.

It’s not the first time the pair have appeared together, San Franciscan producer Matrixxman is also one half of production duo 5kinandbone5 and produced Blanco’s stand-out ‘Haze.Boogie.Life‘ among other tracks, and this fresh collaboration sounds as natural as they come.

Over a dancefloor-rattling kick and clanking metal percussion, Blanco informs us assuredly that “God created the beat”, and the result is massive; think ‘Ima Read’ with a smirking sense of humour.

The track is set to appear with three remixes; one from Charlie McCloud himself, one from Physical Therapy (who returns the favour for ‘Record Sales‘ last year) and one from Optimo man JD Twitch, and it’s due to drop on April 1 on Sinden’s Grizzly label. 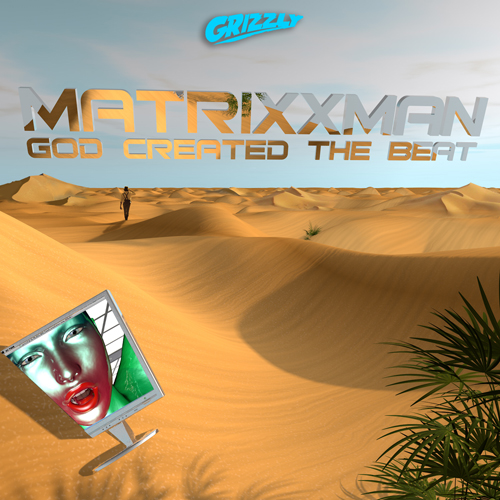