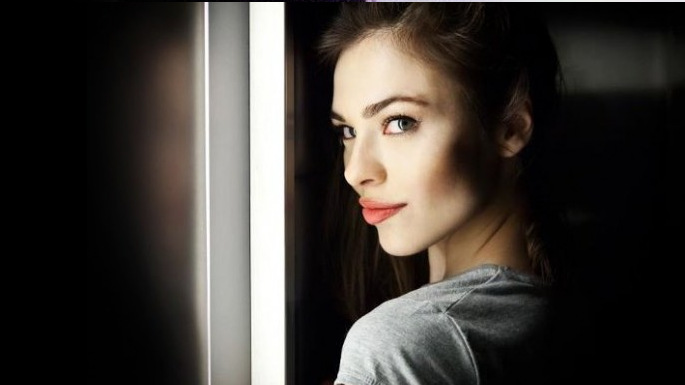 Secretsundaze will be taking things south of the river this Easter with a line-up spearheaded by some of the best in house and techno.

Nina Kraviz steps out from the bathtub for a headline set, while UK pioneer A Guy Called Gerald preaches to the acid and jungle heads with a live set. Detroit teacher Mike Huckaby will be manipulating the floor as only he can, while Anthony Naples is an artist doing all the right things right now, gaining support from Trilogy Tapes, Four Tet and more. Elsewhere, reliable residents Giles Smith and James Priestly are joned by up-and-comers Youandewan and Citizen.

The night takes place at Electric Brixton from 10pm-6am on Thursday, March 28, and one lucky FACT winner has the opportunity to take home a prize package including four tickets for the bash plus drinks tokens, vinyl copies of Youandewan’s ‘Disarray’, Citizen’s Citizen Trax and BLM’s Sudden Death EP (released on the secretsundaze label), and a pair of secretsundaze t-shirts. To enter the draw, drop us a line on competitions@thevinylfactory.com and you’re in the draw.

For more information on the night, head here.