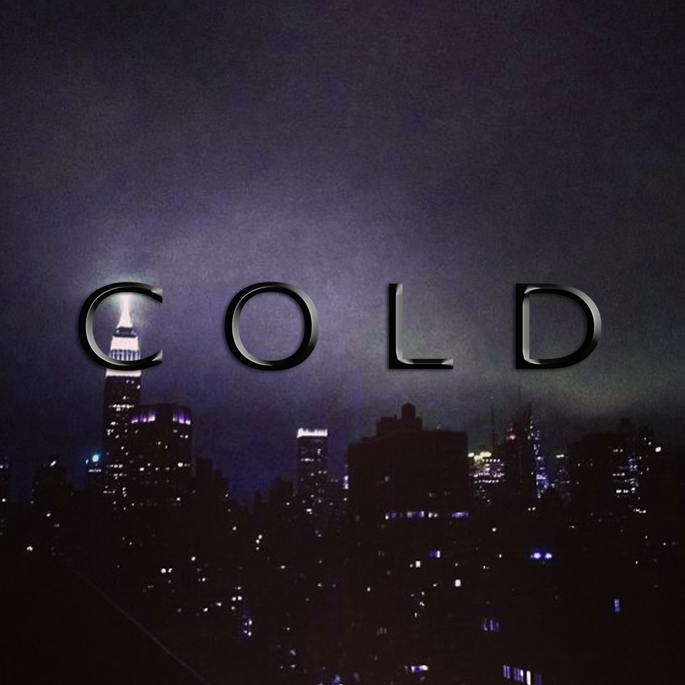 Ferraro teased the tape with the slippery ‘Blood Flow‘, and we now get to hear the full extent of Cold‘s futuristic smooth-grooves posturing.

His Bebetune$ project might have foretold the move in 2011, but Cold marks a full-scale slide into the Drake-inhabited world of icy-cool autotune-laced soul, and somehow it fits Ferraro like a (diamond-studded) glove. Appropriately dropped in mixtape form Cold keeps the tempo to a pulsating crawl, and Ferraro’s voice for once is centre-stage. It’s scrappy but at the same time higher budget than Ferraro’s usual throw-away experiments, and there’s an endearing earnest quality to Cold that’s missing in much of his smirking explorations. While there’s a sense that he’s doing this with a nudge and a wink, Cold has been put together with plenty of reverence for its subject matter and more importantly, it’s actually pretty damn good. [via Dummy]