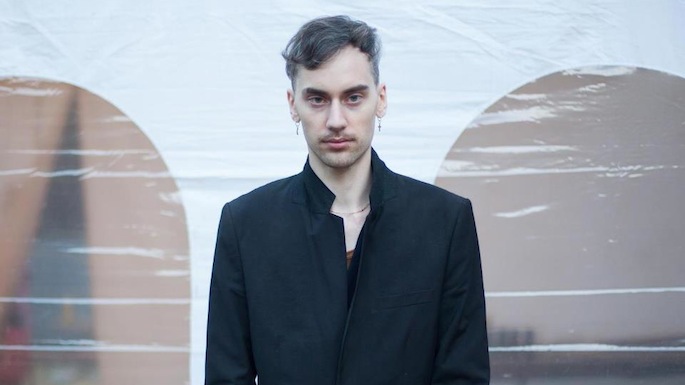 The Berlin by-way-of Detroit producer irons out the wrinkles of Lidell’s off-kilter single.

The original version of ‘You Naked’ (which appeared on the soulman’s recent self-titled effort) is a slinky bit of R&B, equal parts New Jack Swing and Prince pastiche.

JETS man Jimmy Edgar has no time for wonky electrofunk: his remix of ‘You Naked’ is pure, body-jacking house, complete with a stiff four-on-the-floor rhythm and a streamlining of the original’s synth work. Stream the remix below; it’s out today on Warp, along with a remix of ‘What a Shame’ by RL Grime and Salva. Update: The latter has surfaced, as well. It’s a relatively minor edit, flexing the moody track into a percussive, trap-rave configuration that is more restrained than the pair’s monstrous ‘Mercy’ remix.