Stream ‘How to Tell Time with Jesus’, a hypnotic new blowout from UK bastards Hey Colossus 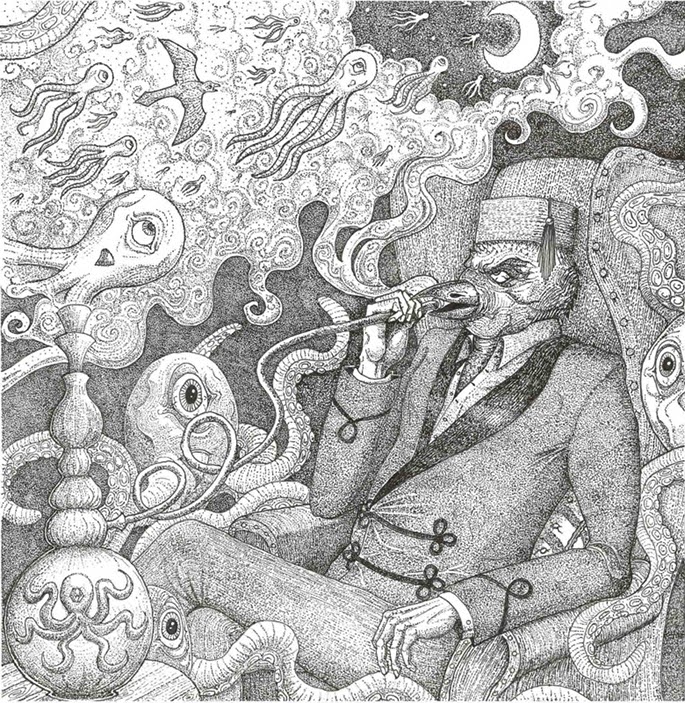 UK collective Hey Colossus release a lot of music (they also change members a fair bit), but Cuckoo Live Life Like Cuckoo is at least their eighth album since 2004. There’s also been a ton of EPs and split releases along the way, but who’s counting?

On ‘How to Tell Time with Jesus’, the group spiral slowly down a rabbit hole of echoed vocals, rising and falling guitar and drums that sometimes seem barely there, but continue to drive the damn thing until the end (Cuckoo, in fact, features a new drummer, Part Chimp’s Tim Cedar). The album will be released on April 1; check Hey Colossus’s tour dates below.