Will Oldham, Mark Kozelek and more pay their respects to Jason Molina on benefit compilation 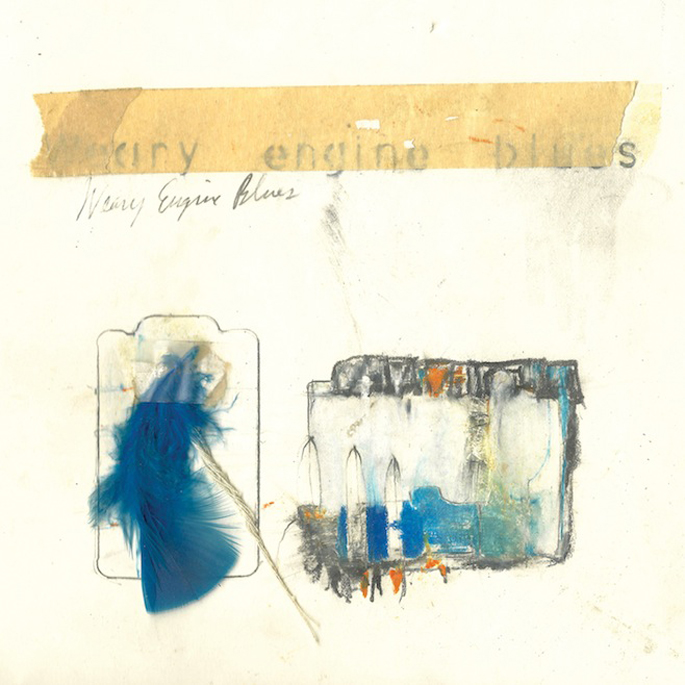 Jason Molina’s tragic death sent the indie world into mourning, and it’s fitting that a group of artists made up of friends and fans have put together this touching tribute.

With the goal of raising money for Molina’s family, Watery Engine Blues will be released on April 23 through Graveface records, and features contributions from a host of the scene’s most important artists. Will Oldham, Microphones/Mt. Eerie man Phil Elverum, Red House Painter Mark Kozelek, John Vanderslice, Hospital Ships, Lucas Oswald, Jonathan Meiburg, Damien Jurado, Dreamend, Brown Bird, Haunt the House, TW Walsh, Alasdair Roberts, Scout Niblett, Jeffrey Lewis, Will Johnson, the Wave Pictures, Allo Darlin, Hefner’s Darren Hayman and Herman Dune have all been confirmed for the record, which will be accompanied by a screen print from William Schaff (that you can view below).

Schaff designed artwork for a number of Molina’s releases and was a personal friend, so his contribution is all the more touching. He had this to say about the project:

“Back in January of this year, I received a message from a friend of Jason’s, Tara Samaha. Like so many of us were, she was concerned. She was concerned for his safety, mental and physical health after receiving an alarming email. She felt he needed a map to help him through these troubled times and then asked that I make him one. I did. Sadly we were never able to land a concrete address for Jason, where we knew he would get the map. I know that he had lost things important to him over the past few years, for various reasons, so I wanted to be sure this got into his hands, and no one else. That said — sadly — the map was never delivered to him.

Upon learning of his death, the map sat in my studio; it felt cold, and now useless. A guide made for a friend who can no longer see it.

Ryan Graveface and I thought of how, thanks to folks like you, we were able to raise a considerable amount of money for Jason’s medical bills through sales of the book, From Black Sheep Boys to Bill Collectors. We thought maybe there is still a way for this map to be useful. Not as it was originally intended, a map for one man, but as tool to commemorate this man, and continue to help his family, especially in such dark times as these. 100% of the profits from this print will be going to Jason Molina’s family. We now have a chance to give back to the family that gave us Jason, who in turn gave us all so much.

Our love goes out to the Molina family, and to the family he built in his dusty road travels.” [via Exclaim.ca]

You can hear Mark Kozelek’s tribute below. 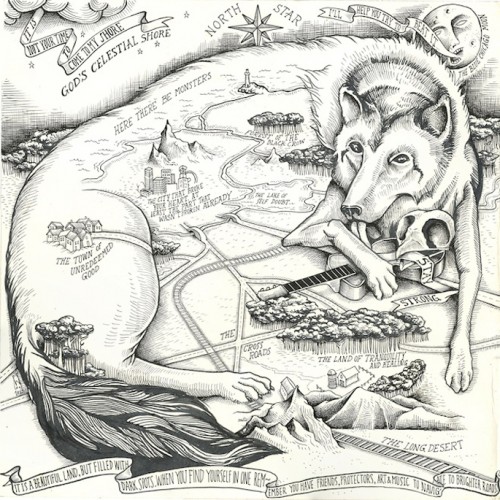