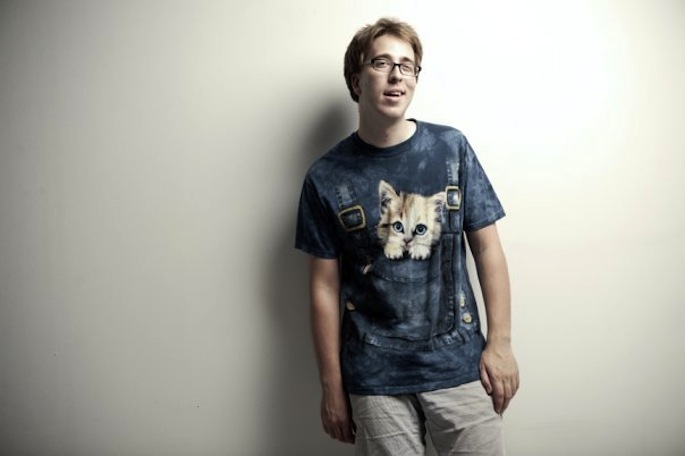 Over the past few years, we’ve watched Chrissy Murderbot express his encyclopedic knowledge of dance music in various ways, either under his main moniker, or disco alias Chris E. Pants, or as a footwork ambassador on his Loose Squares label.

The producer’s latest madcap adventure finds him fusing hyperactive strands of footwork and jungle: there’s the Jermaine Dupri-sampling ‘Waffle House’, the pseudo-industrial ‘Pew Pew’, and all points in between. Rounding out the set are remixes by a diverse crew of producers, as Manchester beatsmith Star Slinger and Oslo footworker Slick Shoota are joined by Cardopusher & Pacheko, Pixelord, DJ Fulltono, Sidney Looper, and Makumba Sound.

Stream Greatest Hits ★★★★★ below (yes, the stars are part of the album title); the artwork and tracklisting follow. The album is due out on April 20 on the appropriately-named Japanese imprint Murder Channel. 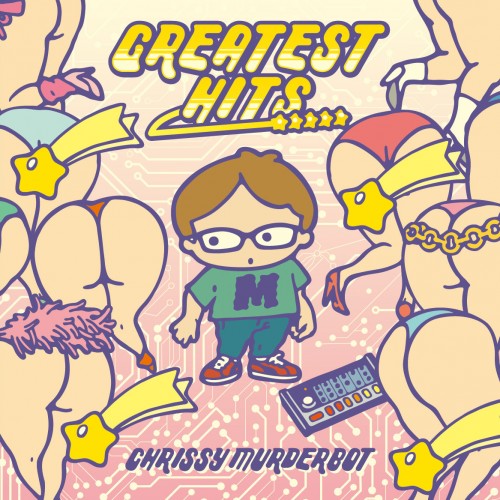