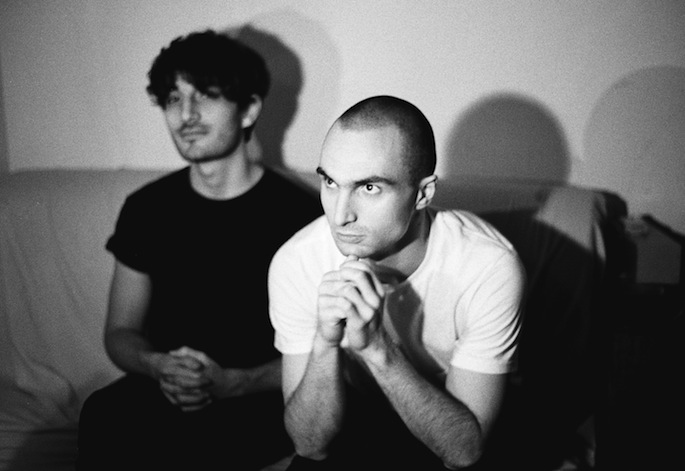 The Montreal weird-pop act readies their first album for their new label.

Majical Cloudz is the collaboration between songwriter Devon Welsh and producer Matthew Otto. In a post on the duo’s Tumblr, Welsh says the album is comprised of songs the pair “thought were best after a year of playing shows, working on recordings, and shaping Majical Cloudz as a project.”

Of the band’s previously released singles, ‘Turns Turns Turns’ appears on the album while ‘What That Was’ will not. Welsh describes the first single off Impersonator, ‘Childhood’s End’, as “a song about friendship, growing up and apart, processing a person’s death. I hope it’s less cheesy than all that sounds though, haha.”

Fittingly, the song’s subdued synth-pop is tinged with nostalgia. However, Welsh says that the it’s “probably the most prominent use of drums on the album (besides ‘Turns Turns Turns’) — so this isn’t necessarily indicative of the rest of the album’s sound.” Stream it below; Impersonator is due out on May 21 via Matador Records. 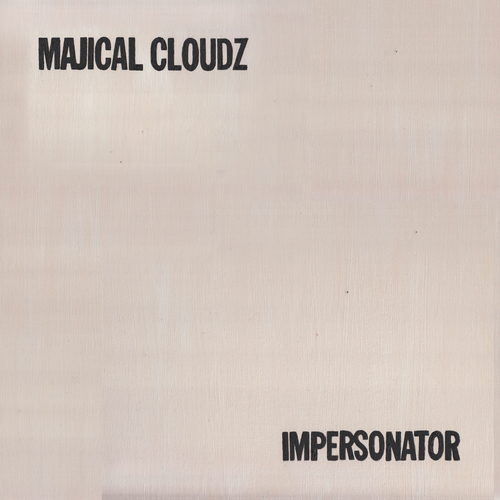