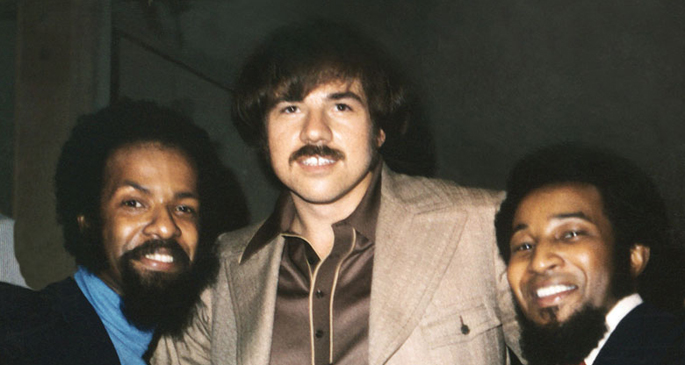 Born Dennis Lautier, he headed up legendary production team The Corporation who produced some of Motown’s biggest hits.

Richards died tragically of oesophageal cancer and was only 68 years old, Universal Music reported. The producer has left behind a treasure trove of songs, the most important of which were probably the two he wrote for the Jackson 5; ‘I Want You Back’ and ‘ABC’. Arguably the band’s most recognizable songs, these along with production and composition for Diana Ross and the Supremes, Bobby Darin and Martha Reeves and the Vandellas makes Richards’ legacy one which won’t be forgotten quickly.

The Corporation was a Motown in-house production/songwriting team established in 1969 to write songs for recent signing the Jackson 5 and replace the departed Holland-Dozier-Holland. Along with Richards himself it was made up of label boss Berry Gordy, Alphonzo Mizell and Freddie Perren and between them the four put together an enviable catalogue of hugely memorable songs.

Richards’ final work was in putting together and mixing a handful of new tracks for Martha Reeves and the Vandellas’ 50th Anniversary Box Set, which will be released on April 5. [via BBC]