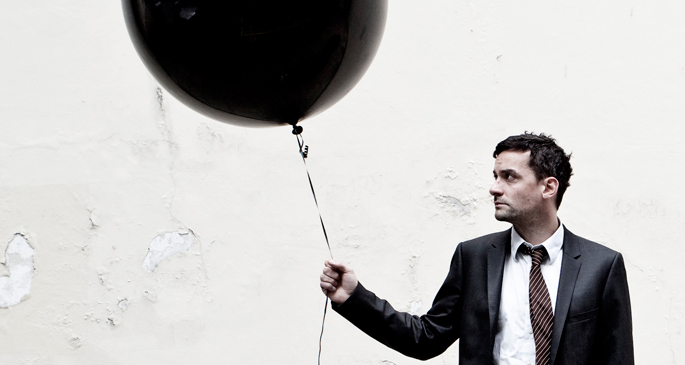 It’s been three years since Simon Green’s widely-acclaimed Black Sands, and with The North Borders he builds on its predecessor’s appropriation of contemporary tropes, weaving a subtle pop sensibility through the whole thing for good measure. It’s a markedly refined listening experience, and while Green might get lumped into the trip-hop genre more often than not, his detailed, intelligently stripped back productions are far deeper than they might first suggest.

Vocal support from newcomers Grey Reverend and Szjerdene, Swedish songstress Cornelia and of course the aforementioned goddess of neo-soul Erykah Badu and helps give the record that little bit of texture and focus it needs. It goes without saying that anything with Erykah on it gets our immediate attention, but her turn on ‘Heaven is a Sinner’ is a real highlight; orchestral, bassy and romantic.

You can stream the whole record now over at KCRW.