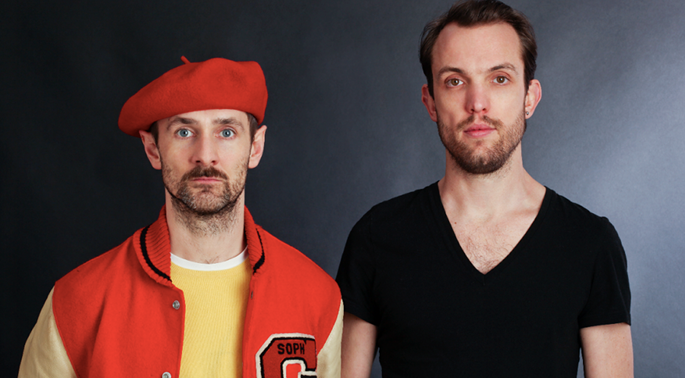 One of numerous electronic musicians to pass far too soon in the last twelve months was Two Armadillos/King Roc producer Martin Dawson.

We were extremely saddened to hear in November that Dawson had died after suffering an aneurysm. As King Roc, Dawson released a string of deep house and electro releases throughout the 2000s, notching up 12″s for 1trax and Bugged Out!. A King Roc full-length, the groovy Chapters, followed in 2009, and he also dropped a solo album in 2011 on Moodmusic. More visible were his excursions into deep house as one half of Two Armadillos. Working alongside secretsundaze’s Giles Smith, Dawson used the alias to put out dreamy 4/4 releases for the likes of  Buzzin’ Fly Records and Tsuba

As Resident Advisor report, Smith will put out a final posthumous Two Armadillos album later this year. Golden Age Thinking will collect the pair’s last three 12″ releases, also titled Golden Age Thinking and released across 2012 on their own Two Armadillos label. The collection will also come bundled with three extra tracks, originally intended as the fourth instalment in the 12″ series. Although the bulk of the material was recorded in Berlin in 2011, two of the newer tracks were reportedly written a month before Dawson’s death.