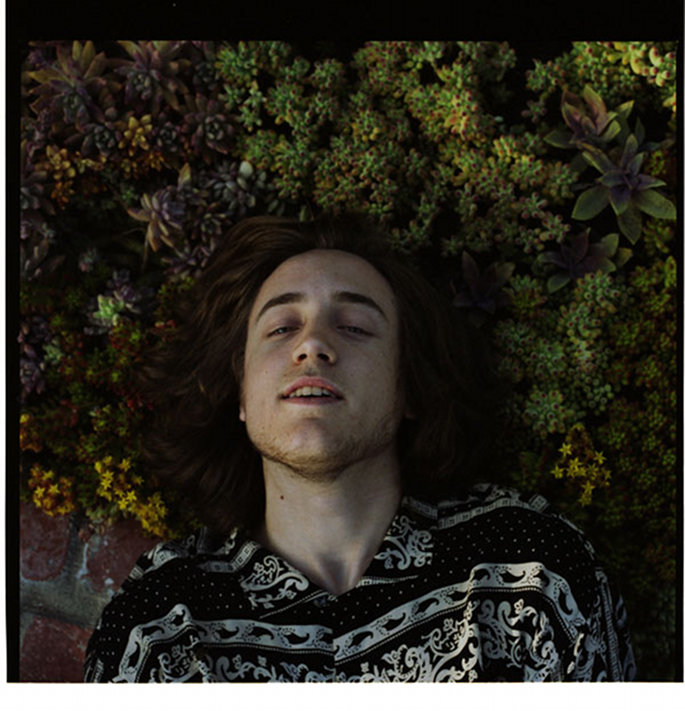 Last fall, the Brainfeeder prodigy passed away at the too-young age of 22.

LA Weekly‘s West Coast Sound blog has obtained the coroner’s report, which sheds light on the tragedy. The report holds that viral pneumonia — aggravated by drugs and alcohol — was the most likely cause of death. The depressants, coupled with the pneumonia, caused Peralta to stop breathing on the morning of November 21.

According to West Coast Sound, Peralta had developed viral pneumonia in the weeks prior to what would be his final performance, at the Blue Whale on November 20. After the show, Peralta joined friends (including Stephen “Thundercat” Bruner) for drinks at Bar Marmont before returning home around 5:15 am and going to sleep a half hour later. Peralta’s roommate recalled hearing snoring at 11:30 that morning, which could have been Peralta’s respiratory system going into distress, according to a physician interviewed by the blog.

Peralta was discovered by his roommate after 1:00pm, blue and not breathing, and resuscitation efforts by paramedics were unsuccessful. Recovered at the scene were prescription drugs Valium and Xanax along with ecstasy and tablets of morphine; Peralta tested positive for alcohol, morphine, and benzodiazepines (the prescription drugs) at the hospital.

According to Deputy Medical Examiner J. Daniel Augustine’s Opinion: “The mechanism of death is the result of respiratory depression, caused by the combined effects of the underlying natural disease processes and external factors (ethanol and drug effects). The manner of death is an accident.”

Peralta’s impressive career found him touring the world with his own trio at 15, releasing two LPs before 16, and working with the likes of Flying Lotus’ Brainfeeder collective and Erykah Badu. Footage of Peralta’s final performance, of Joni Mitchell’s ‘Goodbye Pork Pie Hat’ with singer Natasha Agrama, is below.