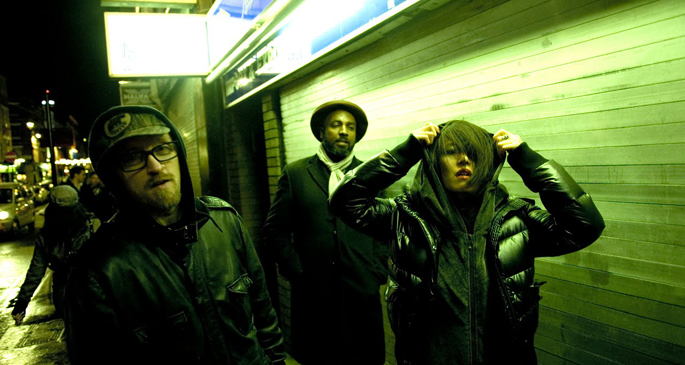 The FACT faves have been bagged by London’s Ninja Tune and if this means there’s new material on the way, we’re all for it.

The trio of Kevin Martin (The Bug), Roger Robinson and Kiki Hitomi wowed us with their Hyperdub debut Waiting For You, and it seems fitting that Ninja Tune, already home to Kevin Martin’s The Bug material, would end up snapping them up. The label have promised that a brand new single entitled ‘Aroo’ will be released for Record Store Day on April 20, and following that a brand new album towards the end of the year. The trio will also be performing a set at Rough Trade East on April 20 so if you’re in the area, you know what to do. [via Ninja Tune]