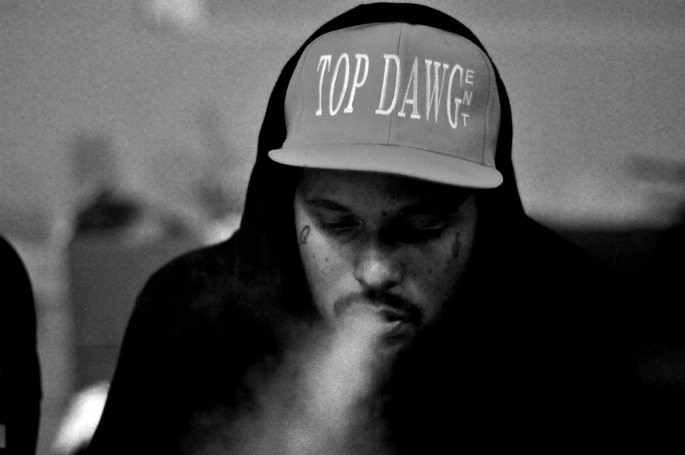 Speaking to XXL, Q has intimated that plans could be afoot for a full-length project with A$AP Rocky, Danny Brown and fellow Black Hippy high-ranker Ab-Soul. According to the rapper:

“After this album, shit, I want to work with both [Rocky and Ab-Soul]. I want to do a project with Soul and I want to do one with Rocky. Maybe we can even put our own little group together – me, Ab-Soul, Danny Brown and Rocky.”

As regards that mooted Rocky project, Q revealed that an extended collaboration with A$AP Rocky is in the planning stages:

“Me and Rocky may do a project together, too. We’ve been talking about it, too. I’m just waiting to get this album out and just see what happens.”

The pair last collaborated to great effect on Live.Love.A$AP cut ‘PMW (All I Really Need)’. Q and Ab-Soul – previously heard in partnership on 2011’s ‘Druggys Wit Hoes’ and sequel Habits And Contradictions sequel ‘Druggys Wit Hoes Again’ – also have a full-length album project on the boil.