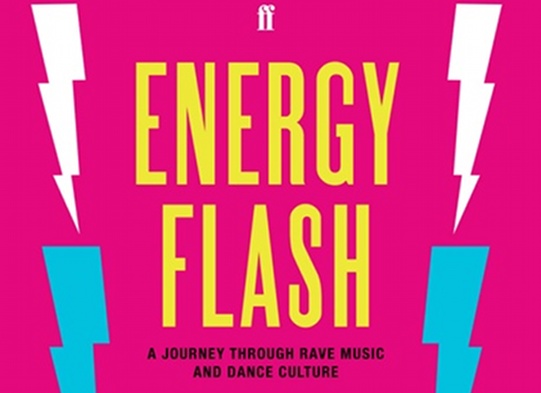 Music critic Simon Reynolds has written an updated version of Energy Flash, his essential account of the birth of rave music.

It’s not hyperbolic to call Reynolds the most esteemed music writer operating today. 2005’s post-punk primer Rip It Up And Start Again is a wonderfully cogent primer of a seriously tumultuous period, and 2011’s critical intervention Retromania – an examination of contemporary music’s crippling reliance on the past – is a primary reference point for artists and critics trying to take a reading of the Zeitgeist.

His most important text, however, is arguably 1998’s Energy Flash: A Journey Through Rave Music And Dance Culture. Part personal memoir, part cultural history, it’s a must-read guide to the development of homegrown rave music throughout the late 1980s and 1990s. Boasting interviews with the likes of  Goldie and Aphex Twin, it’s authoritative, insightful and stacked with recommendations for neophytes trying to get a handle on one the maddest, messiest eras in UK pop history.

15 years after its initial publication, Faber & Faber will publish an expanded version of Energy Flash in June. The 2013 edition will come bundled with a new section charting the rise of dubstep and examining America’s current EDM infatuation.

Energy Flash will hit shelves on June 20, and will also be available as an e-book.