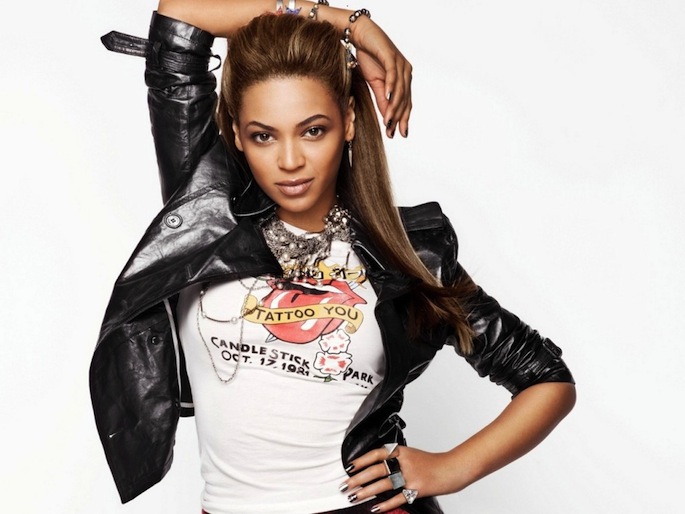 Bey and Dre re-team after 2011’s ‘Party’ for the long-awaited Fitzgerald adaptation.

E! Online reports that the pair will cover Amy Winehouse’s ‘Back to Black’ for the soundtrack, which is being executive produced by Jay-Z. “It’s a very different take on ‘Back to Black,'” an Interscope official said.

The OST is also set to feature contributions from composer (and Baz Luhrmann go-to) Craig Armstrong, plus “a varied collection of the world’s most talented and compelling musical artists.” While The Great Gatsby will have its world premiere as the opening night film of the Cannes Film Festival on May 15, no further details about the soundtrack have been released.