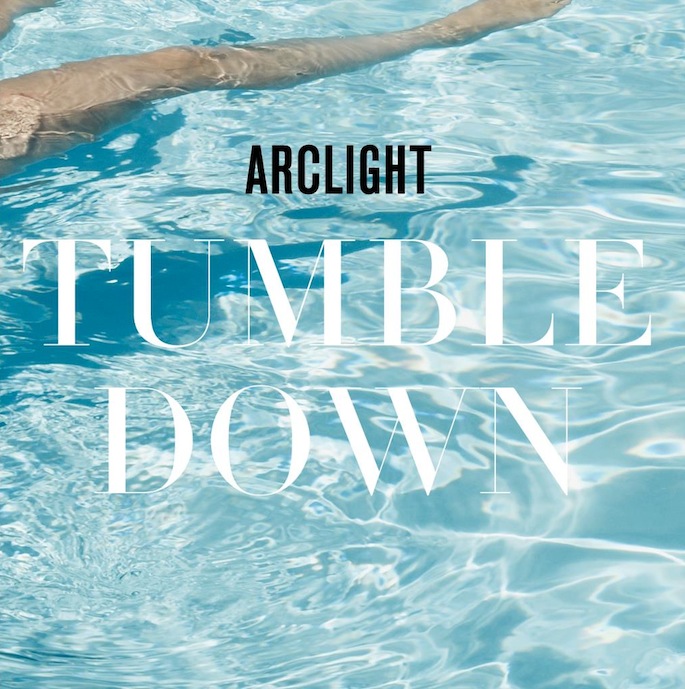 The duo of Lukid and ex-Simian vocalist Simon Lord return with an effort for Jacques Greene’s impressive imprint.

Jacques Greene has been on a tear since launching Vase a year ago, planting his flag at the smoky, romantic intersection of house, R&B, and hip-hop with releases by himself, Koreless, Samoyed, and Zodiac. Next up is an EP by Arclight, the English duo who premiered on Vase with last year’s Holographic 12″.

Tumble Down promises to contain another four tracks of similarly left-field pop. On the title track, Lukid beat chugs along as Lord acts as siren, sharing the cover art’s aquatic quality. Stream it below; the tracklist follows. The EP will be available on 12″ and digital formats and is due out on April 18.

A1. Tumble Down
A2. Obsidian
B1. Hold Against The Light
B2. One Seven Three Four