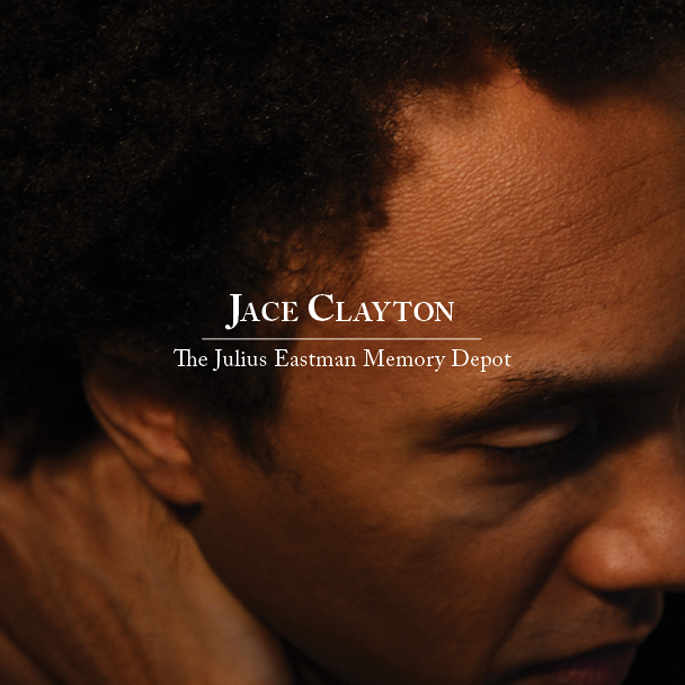 He might be best known for his ADD mixtapes, but this time Jace Clayton is on an entirely different tip.

Entitled The Julius Eastman Memory Depot, Clayton’s latest record a detailed study of under appreciated NYC composer Julius Eastman’s divisive compositions. As a gay African American in the 1970s, Eastman’s life was far from easy, and in interpreting two of his pieces; ‘Evil Nigger’ and ‘Gay Guerilla’, Clayton ekes out the very essence of his troubled melancholy. With piano David Friend and Emily Manzo, Clayton allows his subtle laptop treatments to inform the direction of the record, and while it might be a far cry from his best known work, The Julius Eastman Memory Depot is a complex and challenging listening experience.

Clayton has also scheduled a short April tour in support of the album which will find him joined by aforementioned pianists David Friend and Emily Manzo, vocalist Arooj Aftab, and special guest Sharifa Rhodes-Pitts.

You can listen and purchase the album via Bandcamp below.