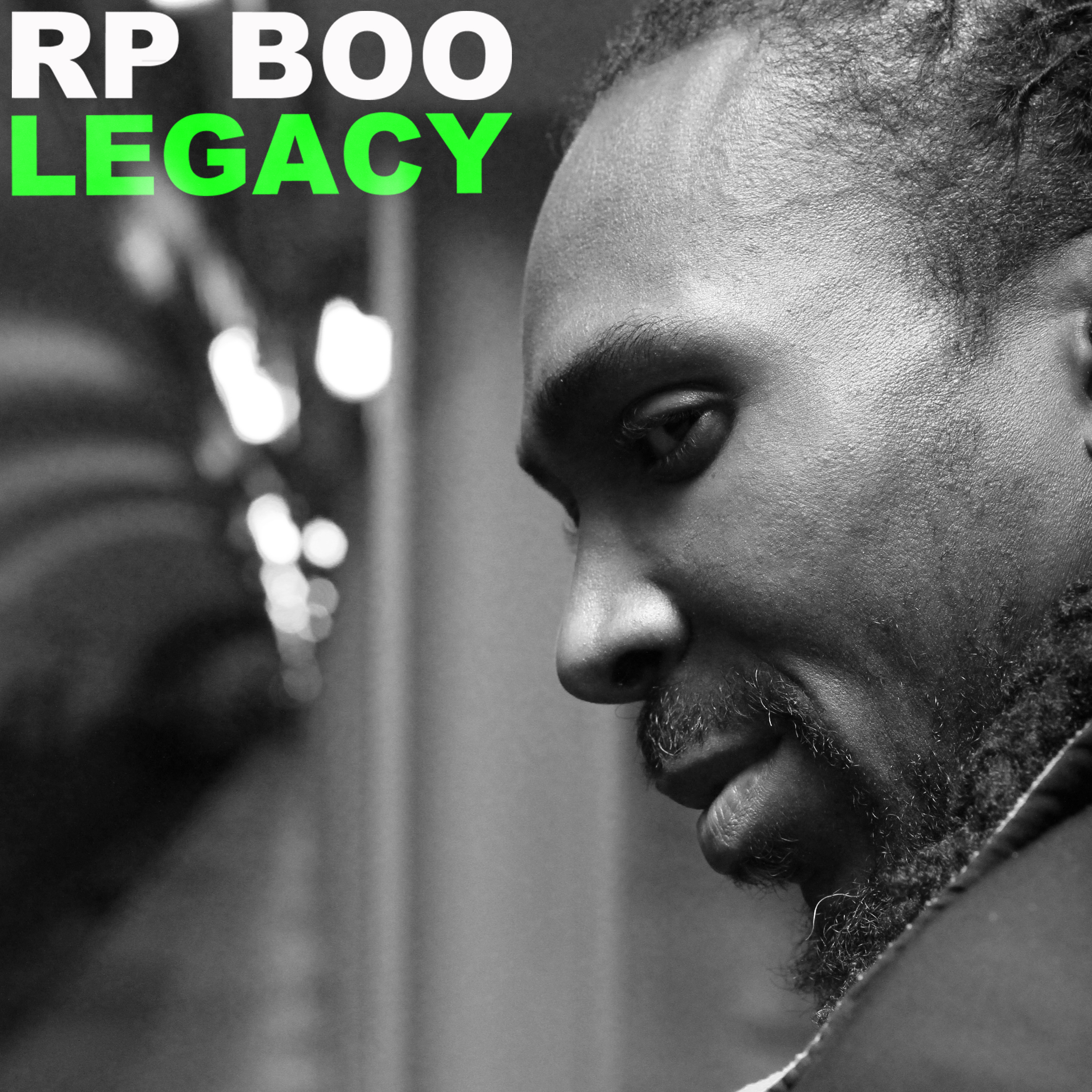 The label responsible for bringing footwork to a larger audience enlists the man who started it all.

Kavain ‘RP Boo’ Space is credited with creating footwork with his 1997 ODB looper ‘Baby Come On’, but like many of his contemporaries, official releases have been few and far between.

As they have for fellow Chicago veterans Traxman and DJ Spinn, the footwork devotees at Planet Mu will release RP Boo’s full-length Legacy LP on May 13. His style, described as “singular and unusual in Footwork, featuring raps and dialogue adopted from Juke,” is on full display across 14 tracks.

Preview the frenetic (even for footwork), sample-heavy effort over at Planet Mu’s site, and check out his masterclass Workmen Come To Bang mix below; the tracklist follows.