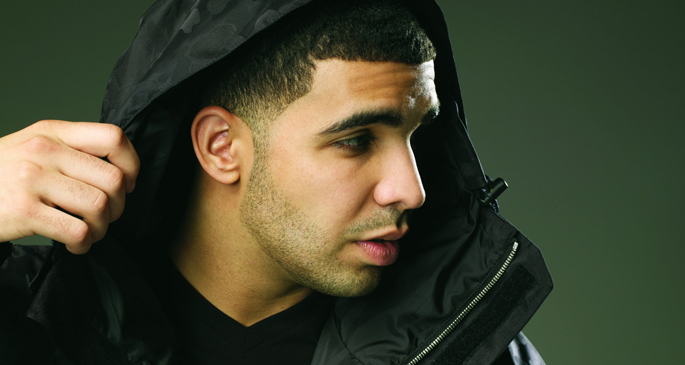 Drake has found time in-between ignoring cheap shots from Chris Brown to drop a dusky video for recent track ‘5AM In Toronto’.

Culled from his next full-length Nothing Was The Same, the track is typically melancholy and reflective for Drake, but is buoyed by a neck-snapping break that keeps things from going too weepy. Drake’s flow seems to be getting closer and closer to Jigga’s with every new tune, but that’s not necessarily a bad thing- as the rapper gets more confidence he’s showing a swagger that’s in keeping with his success.

Sadly the video doesn’t offer much more, throwing our protagonist at an industrial estate at night followed by some kind of Toronto after-party, but it’s OK, the track’s just about good enough to carry it.