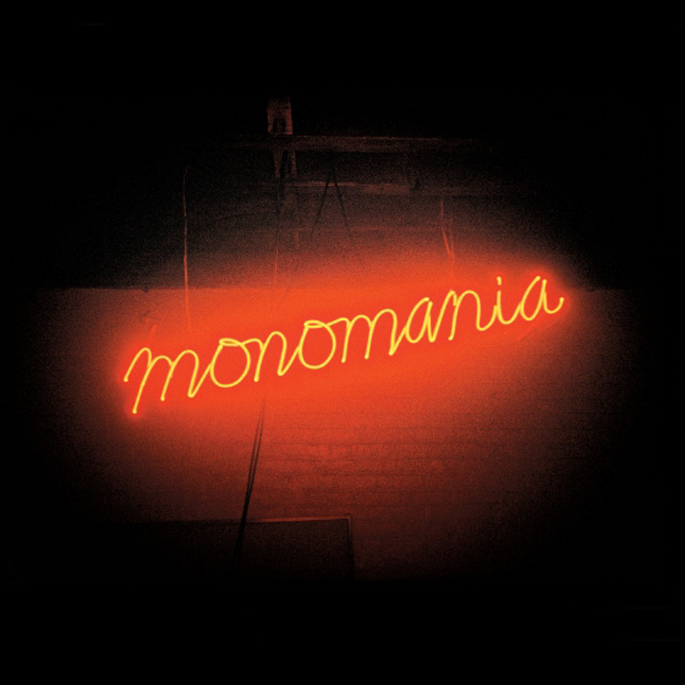 Deerhunter have released the first Monomania cut into the wild.

After line-up changes and solo excursions, Bradford Cox and co will release the follow-up to 2010’s fantastic Halcyon Digest on 4AD in May. The Atlanta outfit premiered ‘Monomania’ (in spectacular fashion, incidentally) on last night’s episode of Late Night With Jimmy Fallon, and the studio version of the track has now hit the web. In contrast to Halcyon Digest‘s polish and poise, ‘Monomania’ shows the band returning to the dazzled punk of Cryptograms. As per the neon cover art, it’s one of the most debauched and chaotic things they’ve done in yonks. A corking self-immolation job that augurs very well indeed