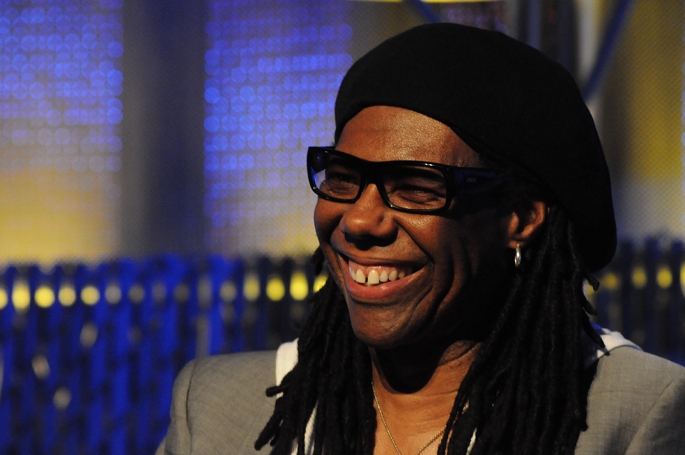 Rodgers is best-known as half of disco-innovators Chic and as an über-producer who helped define the sound of the 70s and 80s. Recently, Rodgers has become a collaborator with (and unofficial spokesman for) Daft Punk, and even fronts an electronic music lobbying group.

The documentary is available until Monday via the BBC, or you can stream it below (until the powers that be intervene).