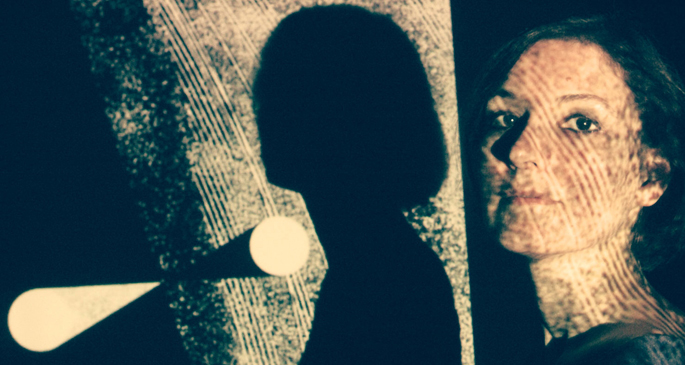 Even harder to take in is that it’s been a full ten years since her striking debut Everyone Alive Wants Answers, and it’s refreshing to find out that her new LP, entitled The Weighing of the Heart is a startling jolt forward for Schott as an artist, highlighting her charming inability to repeat herself.

In stark contrast to her previous recordings, The Weighing of the Heart features Schott’s voice as the primary instrument, and taking cues from Arthur Russell (well, she does play the cello too) and Moondog, she weaves the vocals into her subtle, textured instrumentation without ever losing the spacious focus of her storied canon. Schott says “How can I incorporate the voice without losing the characteristics of my instrumental music? I didn’t want to go into singer-songwriter territory, so I had to navigate in a kind of in-between zone”, and this is absolutely the case, with this new selection of tracks emphasizing the voice’s lilting tonal qualities and inhabiting a similar space to Grouper or Robert ‘Lichens’ Lowe.

Influenced by obscure ethnic traditional music and religious texts, Schott pulls just as much from her new Spanish surroundings where she would record the record at the dead of night in a disused olive shop. She says of that experience “The late nights and incessant rainfall made the recording feel epic and surreal, as if somehow nothing in the making of this record could be easy and it was meant to be a challenge from beginning to end – a kind of test of how strongly I wanted to make the album. But it also felt strangely quiet when at last the street was completely silent and I was recording my music, afraid that this time I’d be the one to wake people up.”.

The Weighing of the Heart is out on May 13th on CD, vinyl and digital on Second Language. 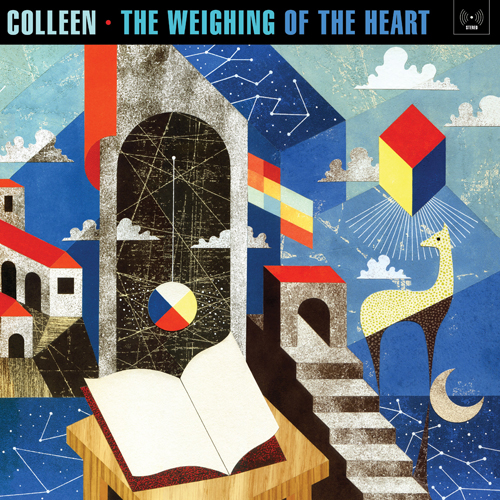