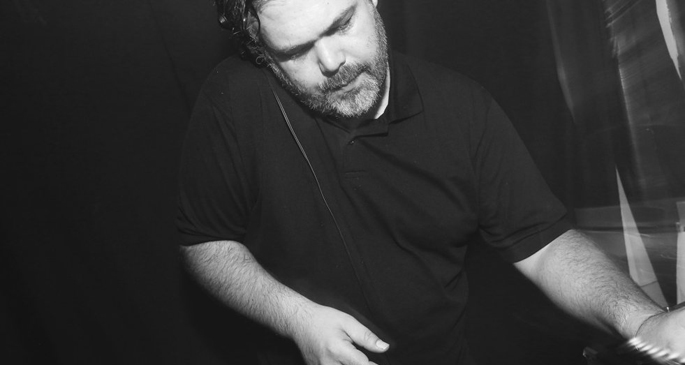 Bethnal Green gets a taste of the Berlin night life.

secretsundaze have something very special planned for this year’s May Bank Holiday weekend, and since the Monday’s off work for most of us there shouldn’t be any problem with partying like you’re in Kreuzberg. On Sunday May 26, the promoters are bringing Ostgut-Ton manager and Berghain resident Nick Höppner to Bethnal Green’s Oval Space, who promises to show London a hypnotic blend of masterful house and techno.

Dropping in to offer support is Bulgarian producer KiNK, who was last year named Resident Advisor’s 5th best live act of 2012. Offering an acid-drenched take on the Chicago/Detroit framework, KiNK follows a slew of releases on the influential Rush Hour imprint, and promises to be an act you won’t want to miss.

New Jersey’s Levon Vincent-affiliated Joey Anderson also appears for his debut London set, and with a canon of releases on Vincent’s own Deconstruct label his set should have fans of DJ Qu and the current US East Coast set furiously Shazamming like their lives depended on it. 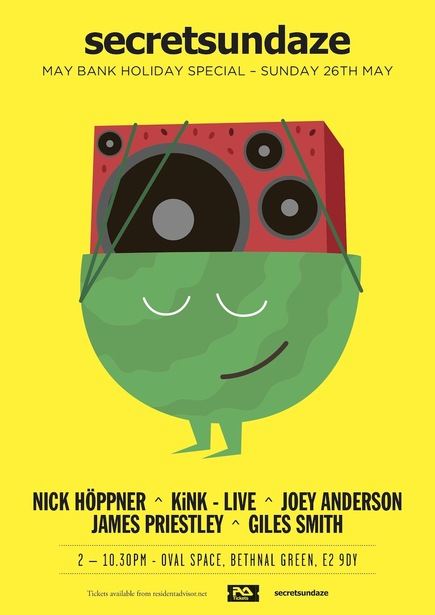