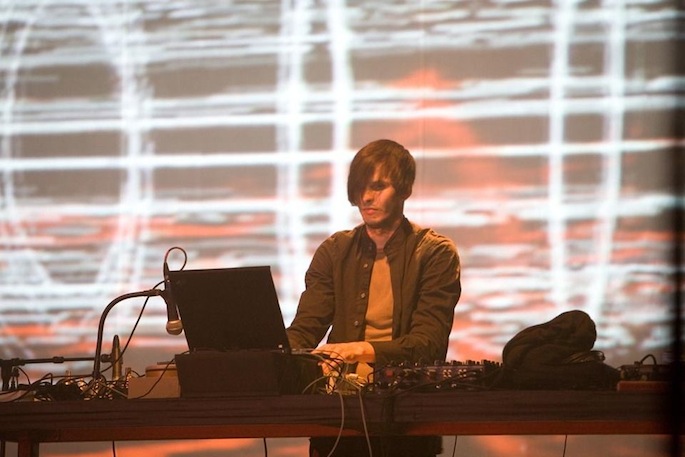 The bill for Montreal’s MUTEK festival — which already includes Jamie Lidell, John Talabot, Michael Mayer, and Martyn, among others — is getting more impressive. On June 2, Dial/Rough Trade star Pantha du Prince will be joined by Norwegian ensemble The Bell Laboratory at the Maison Symphonique concert hall, as they play selections from their collaborative album Elements of Light.

That night will also include the world premiere presentation of the Detroit-meets-Berlin “Borderland” project, from collaborators Juan Atkins and Moritz von Oswald. The performance is part of the Nocturne 5 event, which also features performances by German trio Dictaphone and Holland-based analog improvisers Juju and Jordash.

In what is becoming de rigueur for this type of gathering, Boiler Room will make their first-ever stop in Montreal for one of their can’t-miss sessions; the line-up is still to be announced. MUTEK takes place from May 29 to June 2, and tickets are available for pre-sale.