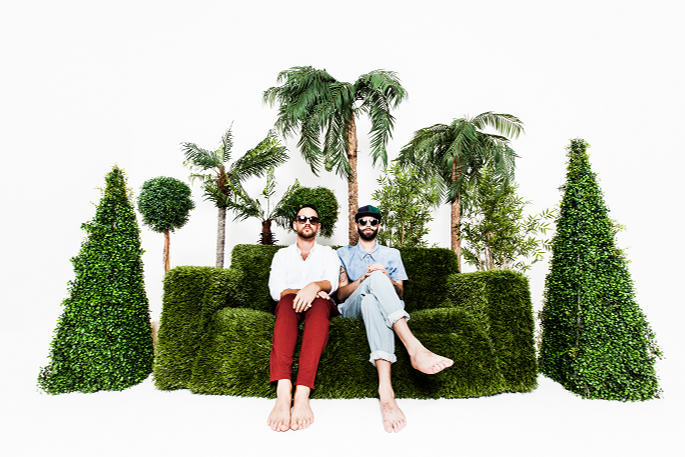 The P-Funk pioneer has long been an influence on Soul Clap, not to mention high-profile musicians like Outkast and Dr. Dre, and the duo’s debut album was even titled EFUNK in a tribute of sorts (it’s also worth checking last year’s fantastic EFUNK mix for FACT). Speaking to FACT for an On Record feature, published today, Soul Clap told us that “the most exciting project that has come into the light since EFUNK: the Album is getting onto the radar of P-Funk and a meeting with George Clinton at their What? Studios in Tallahassee, Florida.”

“We’ve been down there twice now”, the pair continue, “and have started a ton of projects. The idea is to put out some sort of collaboration project produced by us, featuring some of their incredibly talented studio musicians, George and our liaisons to P-Funk, Sa’D Ali (the Hourchild) and Chuck “the Funk” Fishman.”