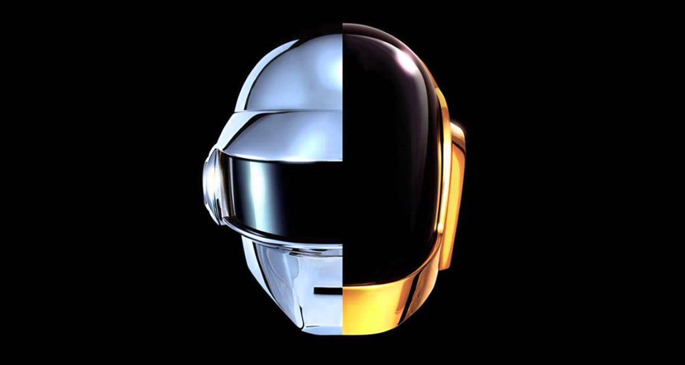 More information about the duo’s long-awaited album continues to leak out.

Hypetrak points to a report by French site Konbini that purports to be the track-by-track guest list for Daft Punk’s Random Access Memories.

While this list may prove to be another in a line of Daft Punk rumors and hoaxes, it certainly jibes with what we already know about the album: Chic-man Nile Rodgers, synth legend Giorgio Moroder, and The Neptunes’ Pharrell Williams have all been previously confirmed, with Panda Bear (aka Noah Benjamin Lennox) and Gonzalez rumored as contributors, as well.

We have contacted the group’s PR for confirmation, and will update this story accordingly. Daft Punk’s first album since leaving Virgin, Random Access Memories will be released on May 21 through Daft Life Limited / Columbia.