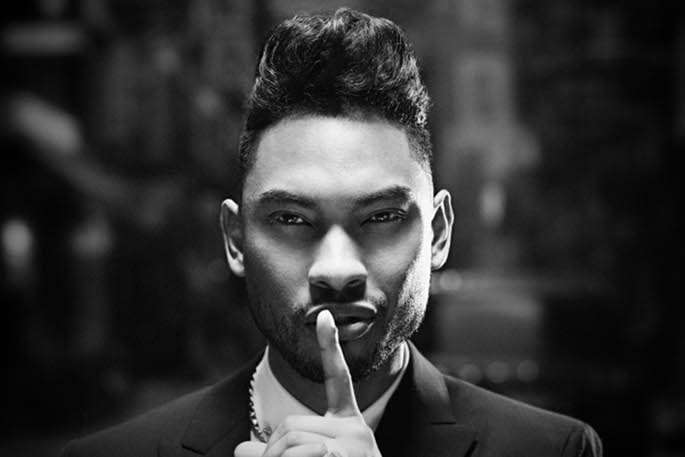 The Grammy-winning R&B crooner will follow last year’s EPs with another series of three-song releases.

The Art Dealer Chic triptych provided the first hints of Miguel’s wide-ranging approach to R&B songcraft that was on full display on Kaleidoscope Dream; early versions of ‘Adorn’, ‘Arch & Point’, and ‘Candles in the Sun’ first appeared on the EPs.

“This time it’ll be bigger and better,” Miguel tells VIBE. “I intend on having limited-edition apparel with them, so it’ll be really dope.” No word yet on a release schedule for the new series.

Additionally, Miguel teased the forthcoming remix of ‘How Many Drinks?’, which features Kendrick Lamar: “Kendrick is poised to be the next staple in hip-hop [and] I certainly intend on becoming that for R&B,” he says. “I don’t get that vibe that he’s putting on… I just feel like he’s just being honest in his music. Newer, younger artists, that’s what we’re all striving to do. Just be ourselves. Kendrick is one of the best examples of that.”