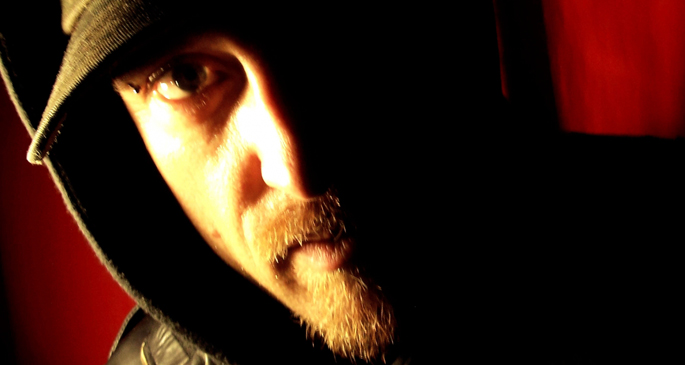 The Bug‘s debut has been out of print for years, but can now finally be grabbed digitally.

Tapping the Conversation emerged in 1997 on the Wordsound imprint, and interestingly for fans of Kevin Martin’s more recent work, it wasn’t simply a solo project. Russian beatmaker DJ Vadim was originally part of the act, and contributed his typically shadowy beats to an album which was a far cry from the latter-day ragga-centric Bug of London Zoo. That doesn’t make it any less rewarding though, and influenced by Francis Ford Coppolla’s influential thriller The Conversation, Tapping the Conversation is a masterclass in low-slung instrumental dub-hop.

You can listen and buy now over at Wordsound’s Bandcamp page, and read FACT’s recent interview with Kevin Martin here.