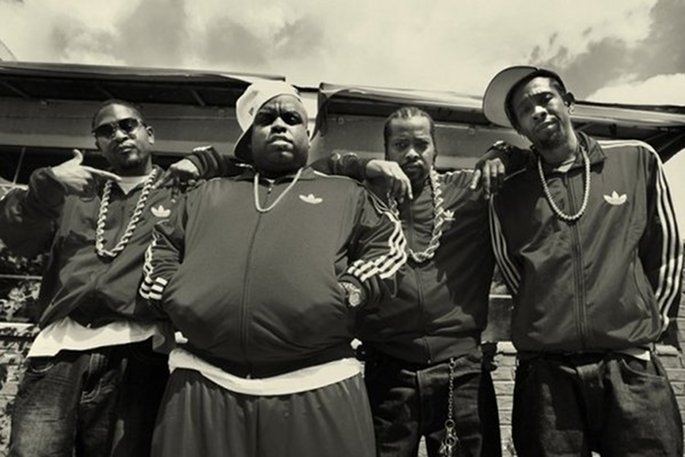 As AllHipHop report, new album Age Against The Machinewill arrive in June. According to Cee-Lo, the album will sound like “Public Enemy on acid”, and will be “symbolic of wisdom being a weapon of choice.” The band’s manager Larry Mestel also promises a forward-facing LP: “It’s future-sounding. It’s not really what you would think Goodie Mob would be. I think people will be surprised in a positive way when they hear it.”

Age Against The Machine is due on June 18.