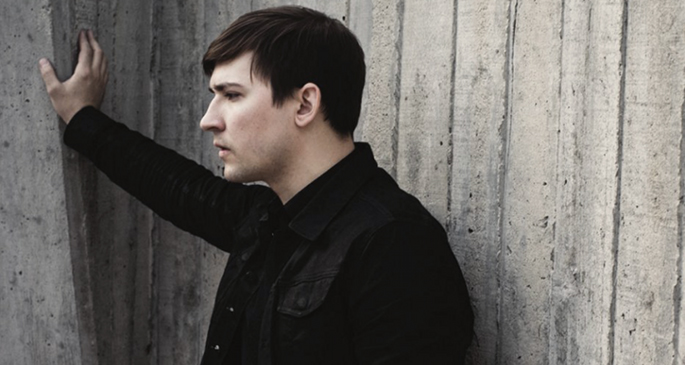 Vittorio Veneto’s Three Days of Struggle have brought in Dominick Fernow to curate the sixth edition of their annual event.

It’s looking like it’ll be a big one, and Modern Love duo Demdike Stare will be heading up the tight lineup. The duo have been spotted performing with Fernow on numerous occasions so even though they might not be Hospital Productions recording artists, it’s hardly surprising seeing them on the bill. They will be joined by Whitehouse man William Bennett who will be performing under his Cut Hands moniker; we’ve said plenty about the crucial project over the last couple of years, so we won’t bore you with more details but we can say that these two acts alone should be enough to have you clawing at the desk.

Hair Police frontman Mike Connelly is promising two performances; one under his solo Failing Lights moniker, and one accompanied by his wife Tara as Clay Rendering. Noise mastermind and FACT fave Kevin Drumm is also set to appear, and rounding up the lineup is Hospital’s prime purveyor of low-key dark ambience Lussuria. Fernow himself will be DJing each night, no doubt dropping a few classic 90s jammers in-between the noisy techno and grizzled ambience.

You can grab tickets here.