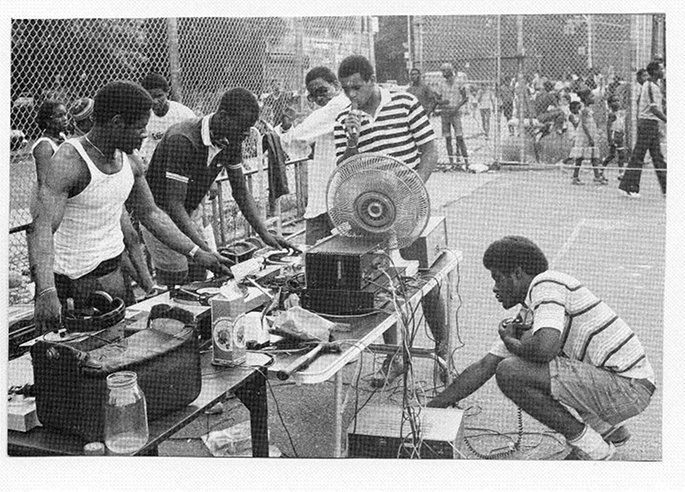 The Smithsonian National Museum Of Natural History – esteemed arbiter of cultural significance, and one of the States’ most iconic museums  – is to celebrate the wellspring of  hip-hop.

In 2015, the Smithsonian will launch its The Places Of Invention exhibit, honouring locations notable for major technological or culture innovations; Hollywood, MIT and  Silicon Valley are among the selections. One choice, however, stands out like a big funky thumb – New York’s The Bronx, being honoured for its role in the “birth of hip-hop”.

As AllHipHop report, the exhibition will feature a host of archetypal hip-hop paraphernalia, including vinyl records, flyers, vintage videos and, of course, a boombox. Interactive scratching and mixing exhibits will also be present. The exhibition will also include a lamppost capable of powering all the kit in the exhibition – a nod to the way in which wannabe DJs had to pilfer power in order to operate their soundsystem equipment.

According to curator Larry Fritzch, The Bronx is more than worth of inclusion:

“The Bronx (in the 1970s) is an interesting contrast to Silicon Valley, which is kind of the stereotypical example. Inventors in the Bronx had a lot of hands-on skills and were able to apply that in ways that led to the creation of these innovative sound systems…We wanted to show that it’s not just a single inventor who creates something, but really a community that creates the right recipe for an invention.”

The Places Of Invention will open its doors in Spring 2015 in the Lemelson Hall Of Invention. Head here for more information.