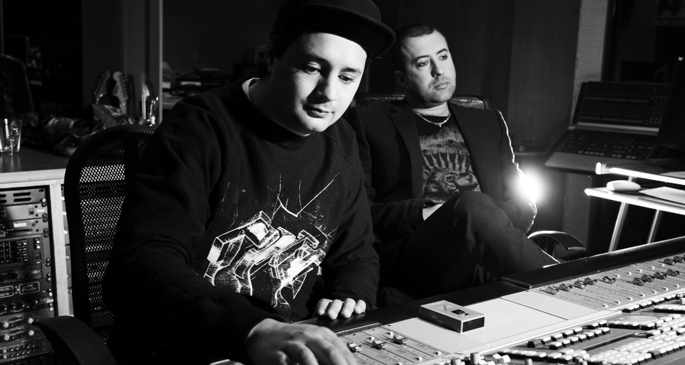 The techno pioneer and Dutch newcomer are prepping debut 12″ ‘Spek Hondje’ and have shared the proof.

The two met thanks to Clarke’s uncompromising attitude to his influential White Noise radio show. Rather than drop the same promo-list tunes that are rinsed week in and week out on everyone else’s shows, Clarke insists that to get airtime artists need to speak to him directly. This led to Clarke becoming interested in Mr. Jones’ music, and _Unsubscribe_ (a reference to Clarke’s aversion to mailing lists) is the result of that.

‘Spek Hondje’ is a pummeling reminder of the days when Clarke would lay waste to Birmingham hotspot Atomic Jam with its grinding industrial rhythm and echoing car-alarm synths, but it’s the vocal that really sets the track apart from anything else. A blank, ominous collaboration with American vocalist Bear Who? the two producers treat the vocals like an instrument, processing them into the mere trace of their original form and giving a sly nod to US house in the process.

‘Spek Hondje’ is out on May 13 via fresh Fabric imprint Houndstooth on 12″ and digital. We spoke to Fabric’s Rob Booth about the label in this interview.